Twelve years have passed since the world record for rail speed was set.

This is brilliant: University of Hull chemist Mark Lorch has combined the periodic table with London’s classic Tube map to create an Underground Map of the Elements.

A few tips on how to quickly and clearly relay information and avoid miscommunication. 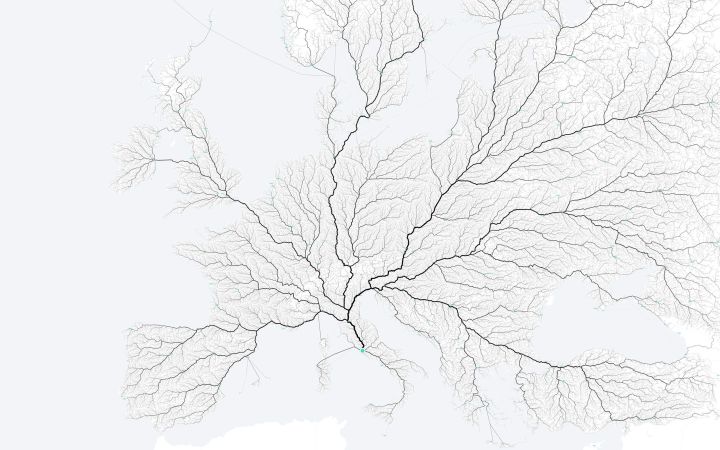 As the saying goes, “All roads lead to Rome”. Folks at the moovel lab were curious about how true this statement is, so they tested it out. They laid a grid on top of Europe, and then algorithmically found a route from each cell in the grid to Rome, resulting in about half a million routes total. Yep, there seems to be a way from Rome from every point.

We spend a lot of time advising startups. Though one-on-one advice will always be crucial, we thought it might help us scale Y Combinator if we could distill the most generalizable parts of this advice into a sort of playbook we could give YC and YC Fellowship companies.

Then we thought we should just give it to everyone.