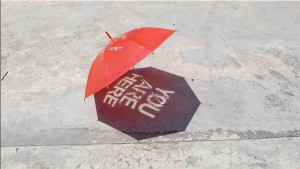 The female mathematician who changed the course of physics – but couldn’t get a job. (Emmy) Noether’s Theorem may be the most important theoretical result in modern physics. 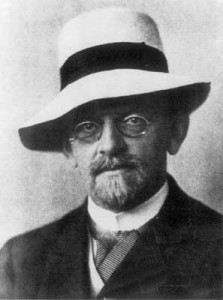 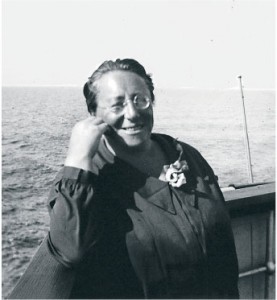 Historian Roger Ekirch’s acclaimed book – At Day’s Close: Night In Times Past – cites over 500 historical references, for instance, in diaries and court papers, to a segmented sleeping pattern. Centuries ago, two shorter sleeps, rather than one long one, was the norm.

Their ideals were lofty but simple: They would live off the land, farming with Colonial-era tools, along with a band of like-minded men dressed in homespun robes wielding scythes and pickaxes. They would sleep in atmospheric log cabins and other 18th-century structures that they had rescued from the area and that they began to reconstruct, painstakingly, brick by crumbling brick and log by log. And they were gay.

The Fascinating Math of How Wrinkles Form

In this world fewer and fewer people own private cars, because it doesn’t make financial sense. Cars run on electricty, and most are much smaller, designed to carry only one or two people. The auto industry experiences a temporary boom, but then demand drops off a cliff. By around 2040, driverless cars are a majority on American roads. The number of cars drops by more than 90%, as do fuel consumption and emissions. Car accidents and traffic are nearly nonexistent.

Several hundred thousand Americans who have jobs involving driving, selling or manufacturing vehicles no longer have those jobs – including all Uber drivers.

Which may explain why Uber appears to care so little about keeping them happy.

Forget what your mom said about playing with fire.

An incredible YouTube video shows what may be the coolest party trick you ever see: blowing out a candle and then relighting it through its smoke.

The “trick” has a little bit of science behind it. When a wick is lit, the flame vaporizes the candle wax and turns it into heat and light. As soon as you blow it out, the trail of smoke released by the smoldering wick still contains a bit of wax that hasn’t fully burned. When you hold a fire source up to the wisps, they can reignite and cascade back down to relight the candle.

YouTube’s Slow Mo Guys also investigated the phenomenon in a video released earlier this month, filming the re-ignition at 2,500 frames per second. 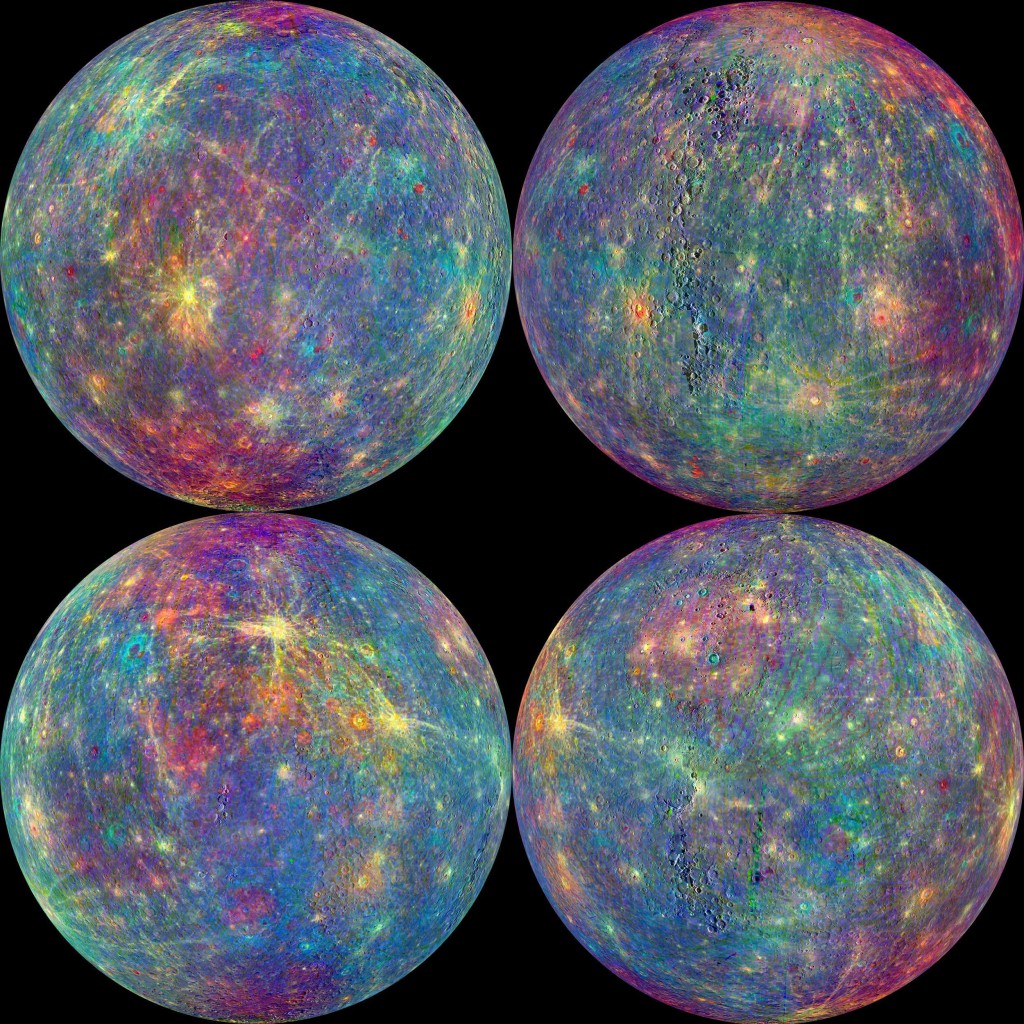